The state government had slashed the stamp duty charges to two percent between August and December last year to boost the real estate market, which was facing a slowdown due to COVID-19 and the subsequent lockdown. It was made three percent between January 1 and March 31.

State Revenue Minister Balasaheb Thorat on Wednesday said that there would not be any changes in the stamp duty rates announced in September last year. Stamp duty is one of the three biggest revenue contributors for the state government.

Deputy Chief Minister Ajit Pawar had offered one percent extra relaxation in stamp duty if the property is purchased in the name of a woman.

While issuing the order, state finance department had stated that once the property is purchased in the name of a woman, she cannot sell it for the next 15 years.

If she sells it, then one percent of the waived amount along with a heavy fine will be collected from her. It means, if a woman buys an immovable property, she will have to pay four percent stamp duty.

However, for the purchase of the same property, a man will have to pay five percent stamp duty from April 1 onwards.

Facing confusion between buying or renting a house 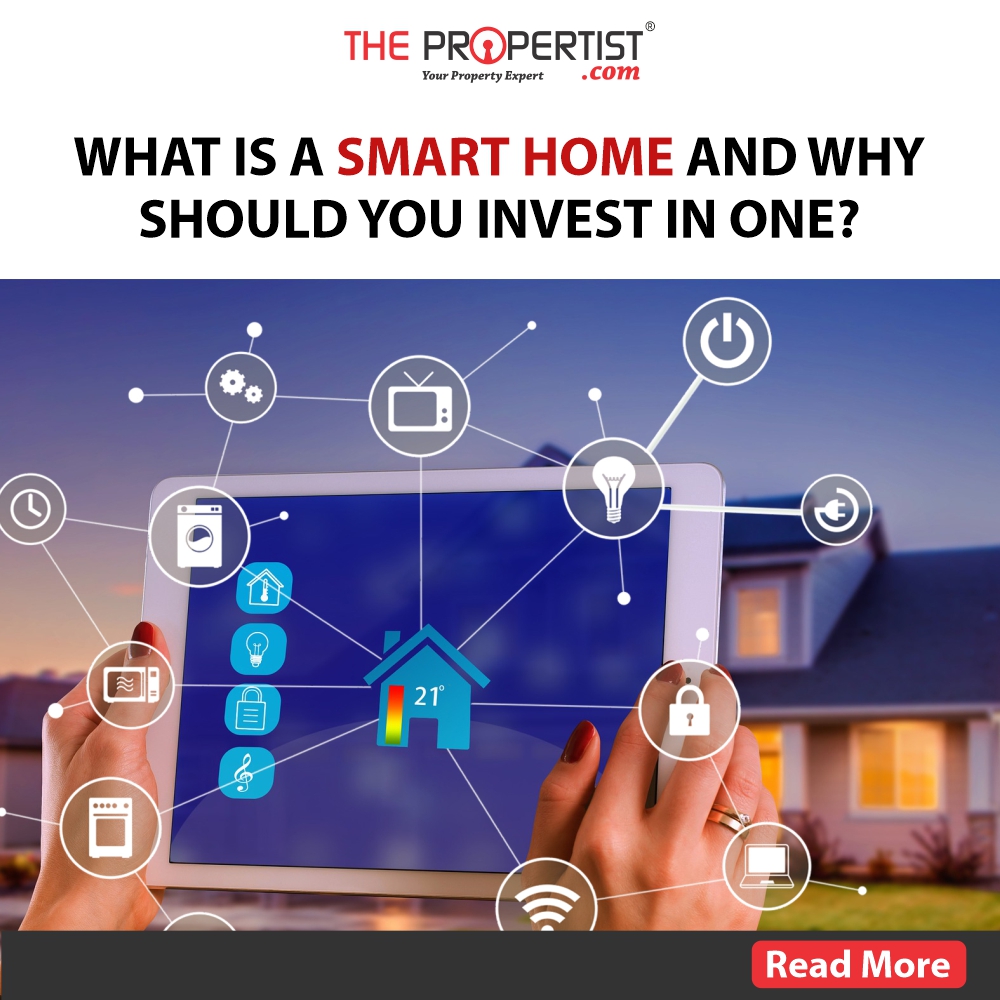 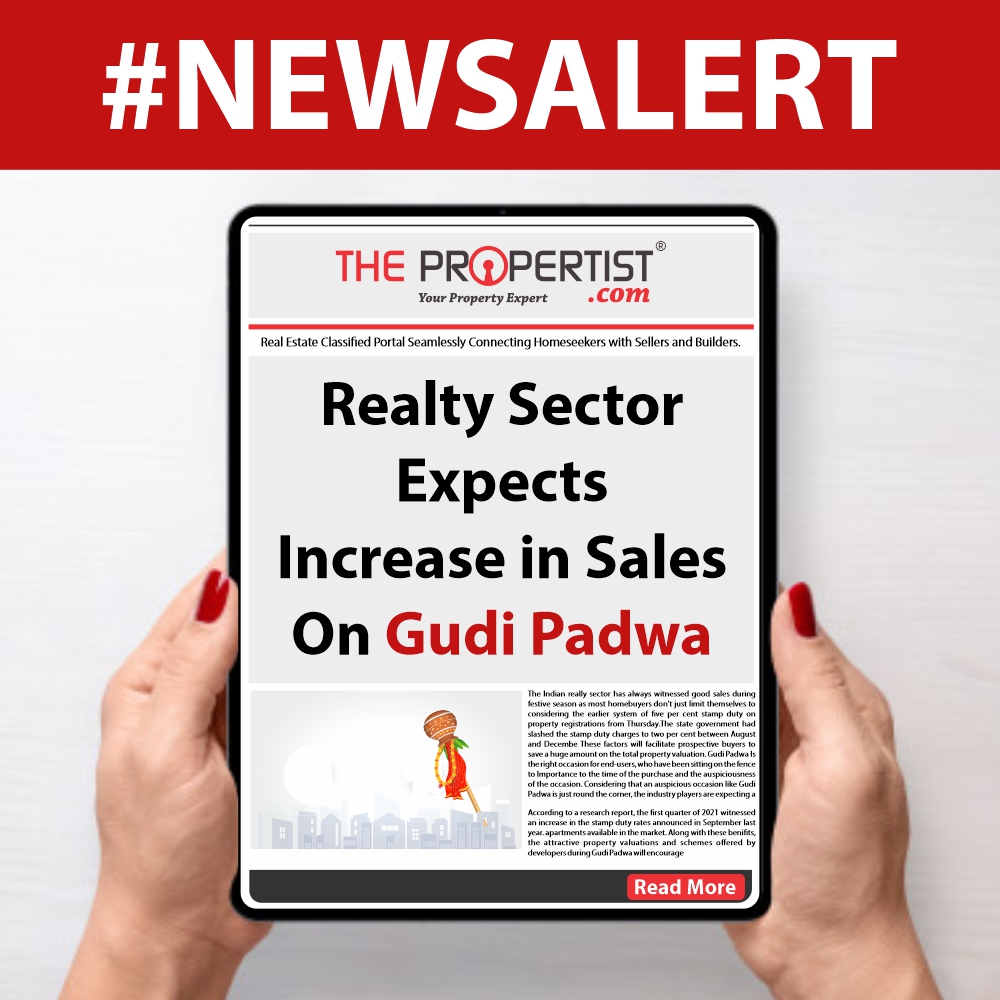 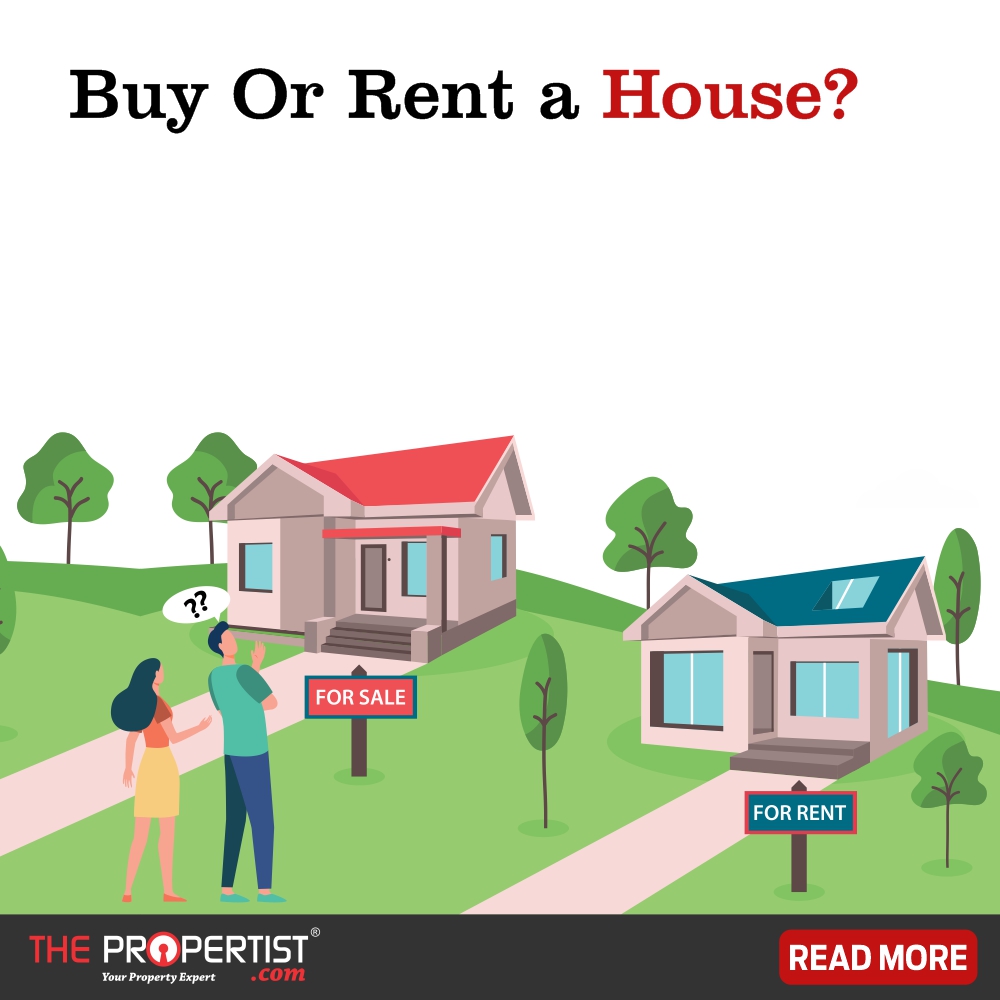 Facing confusion between buying or renting a house 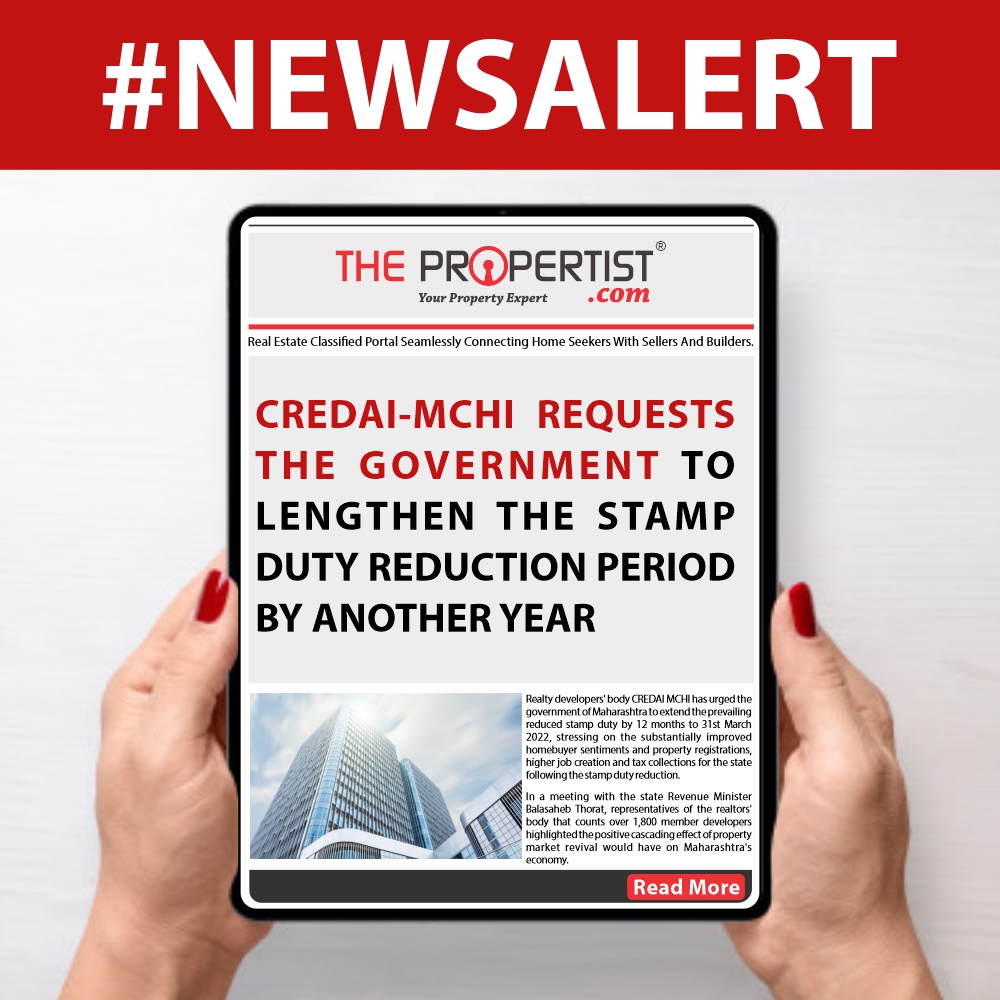 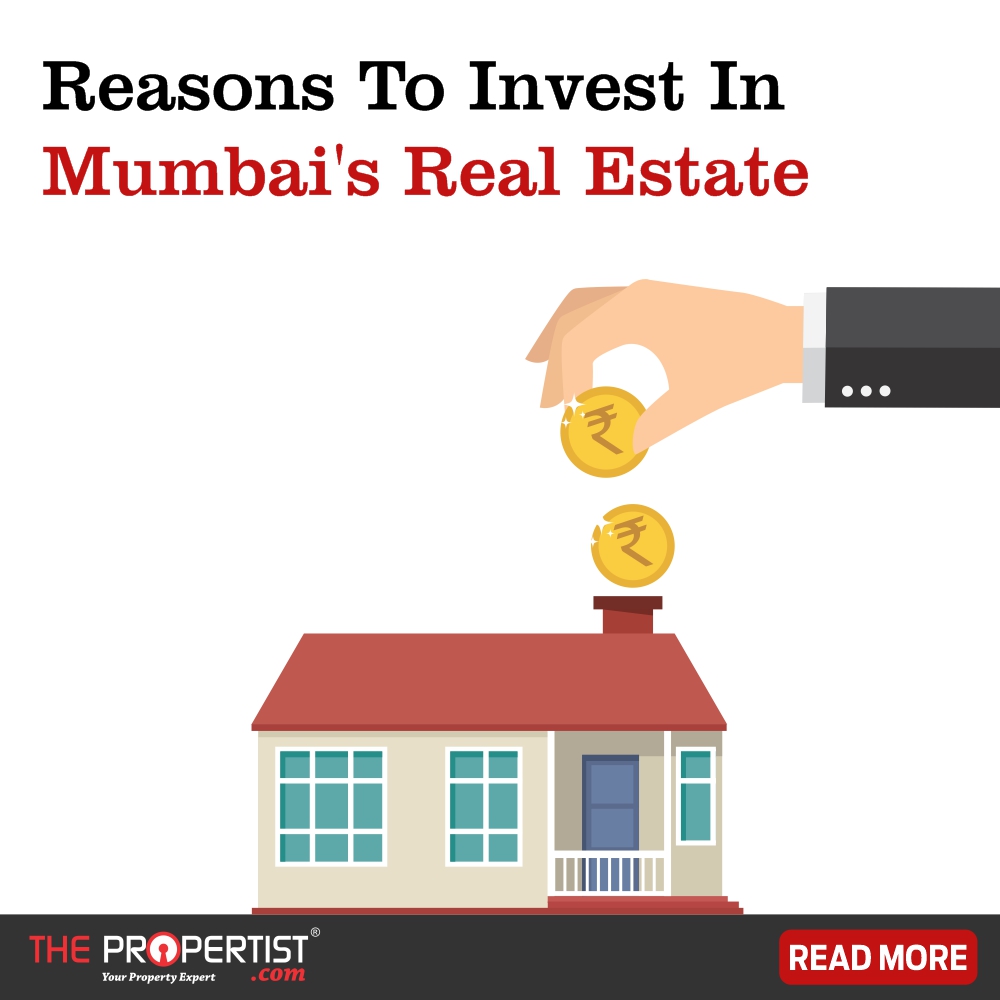 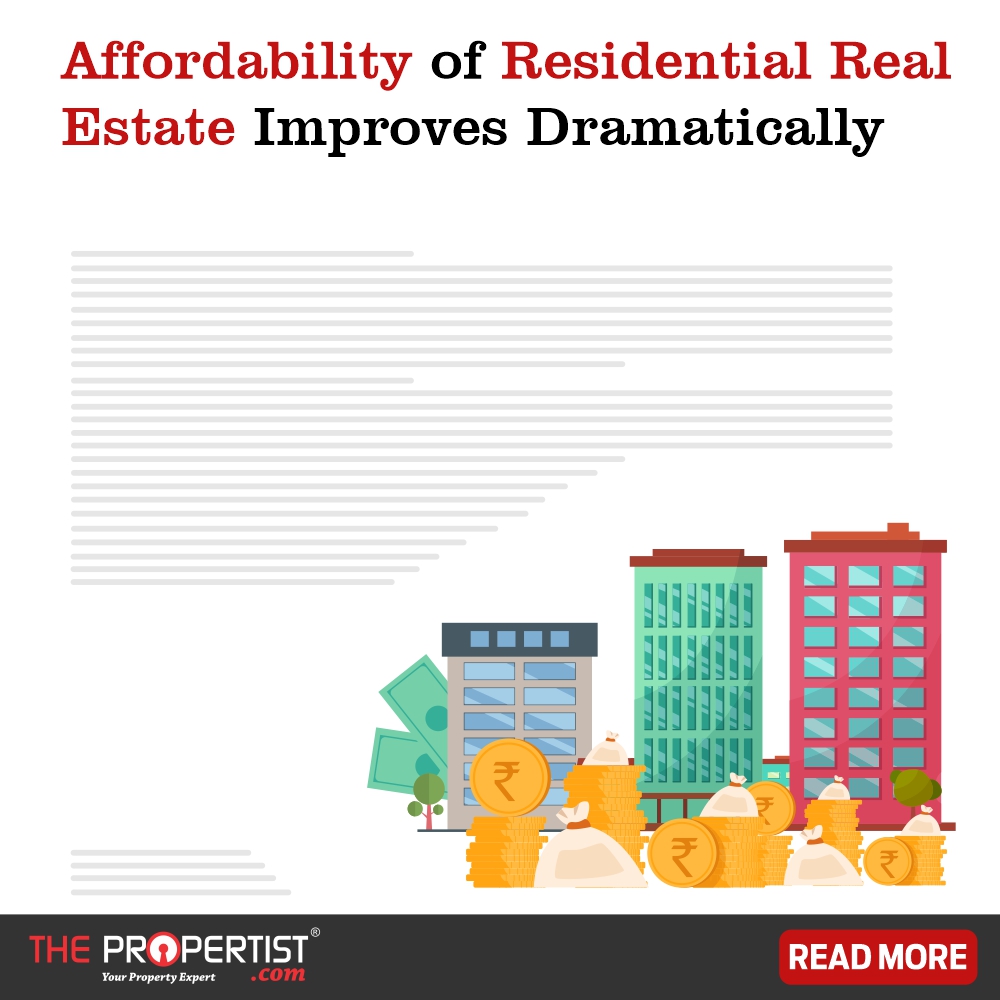 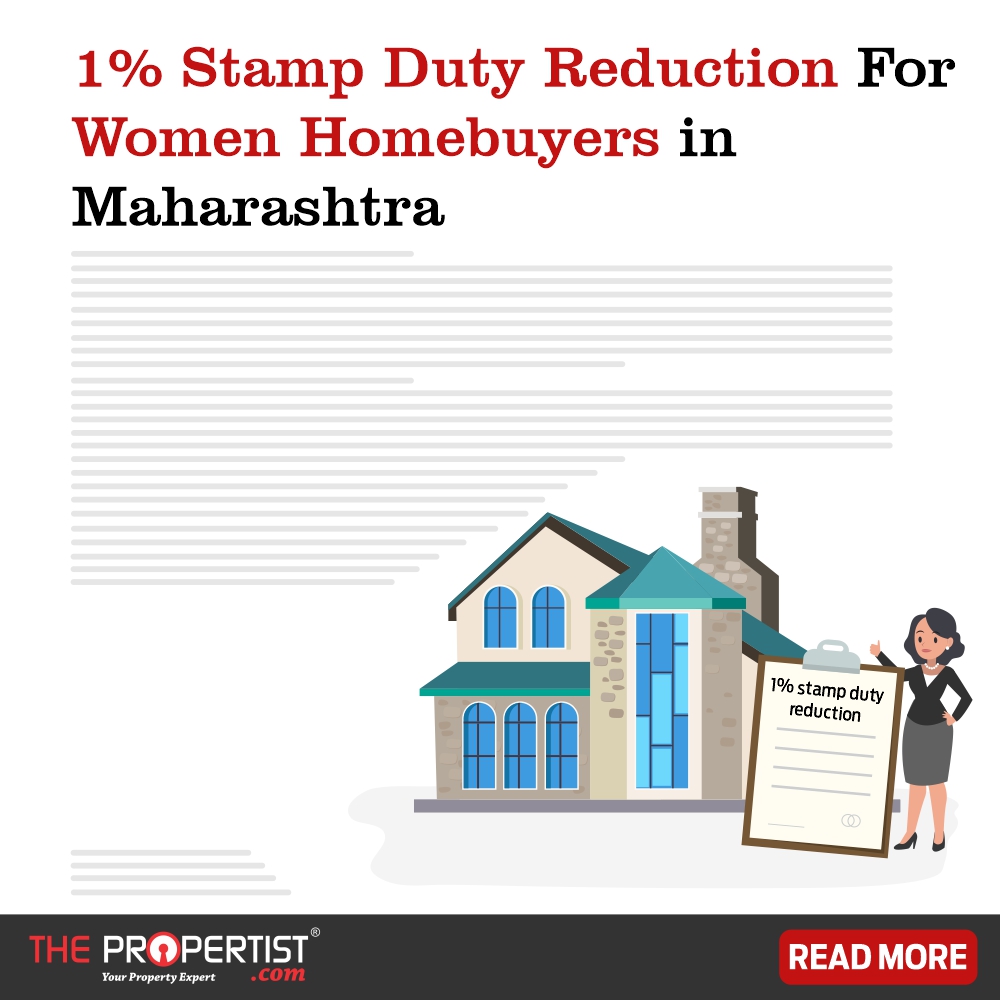 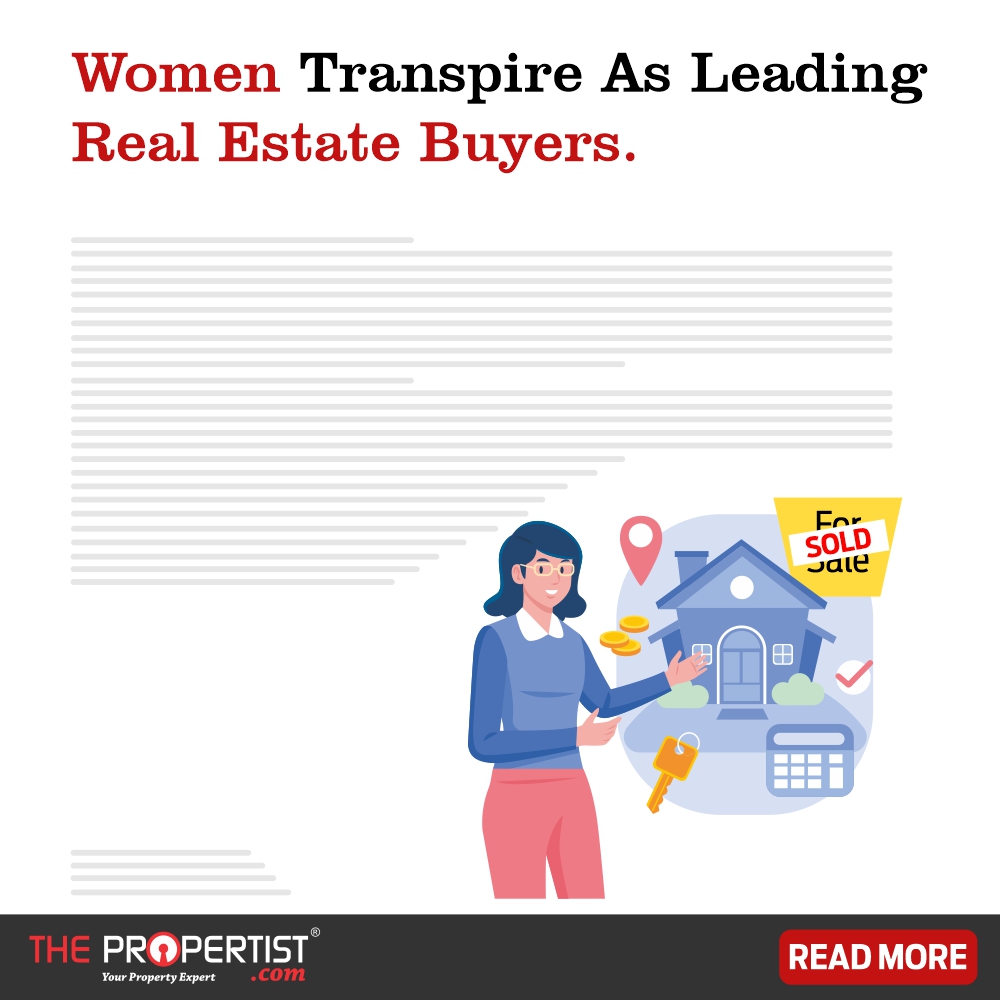 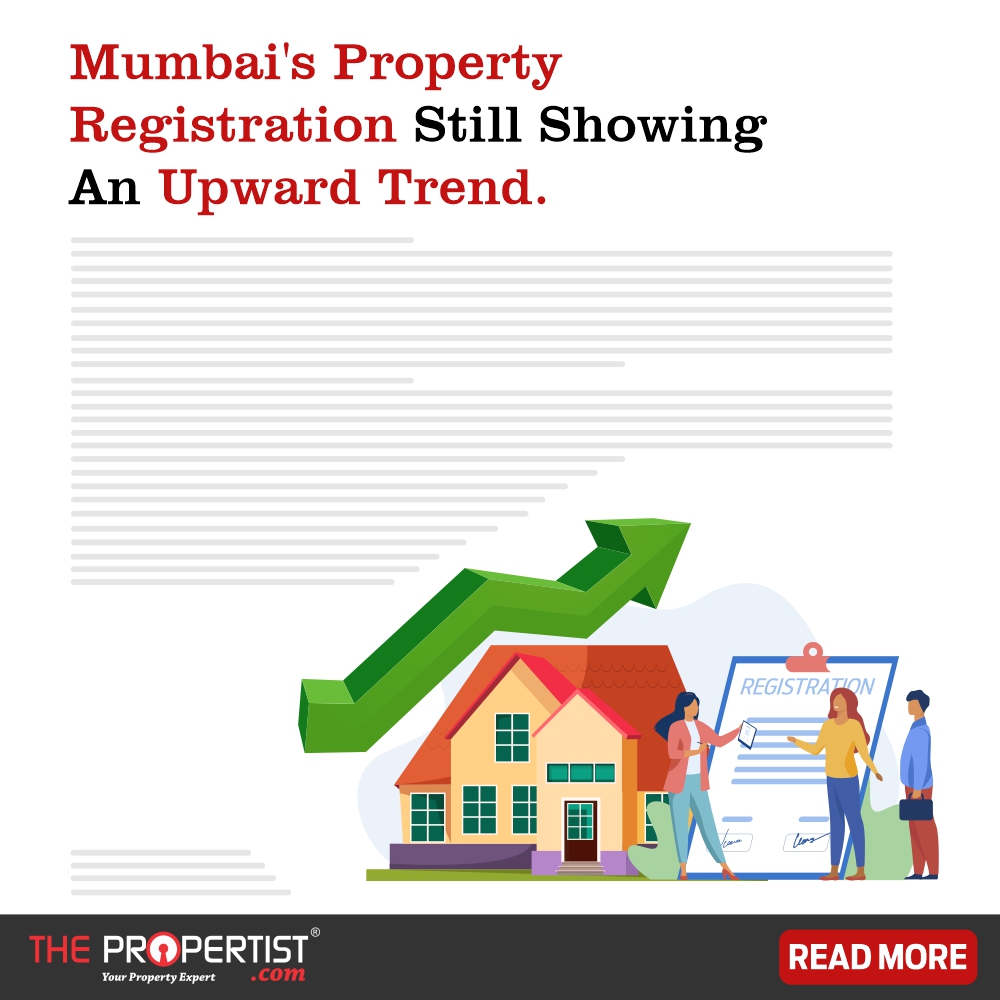